Rain, Darkness, and Other Writing Inspirations 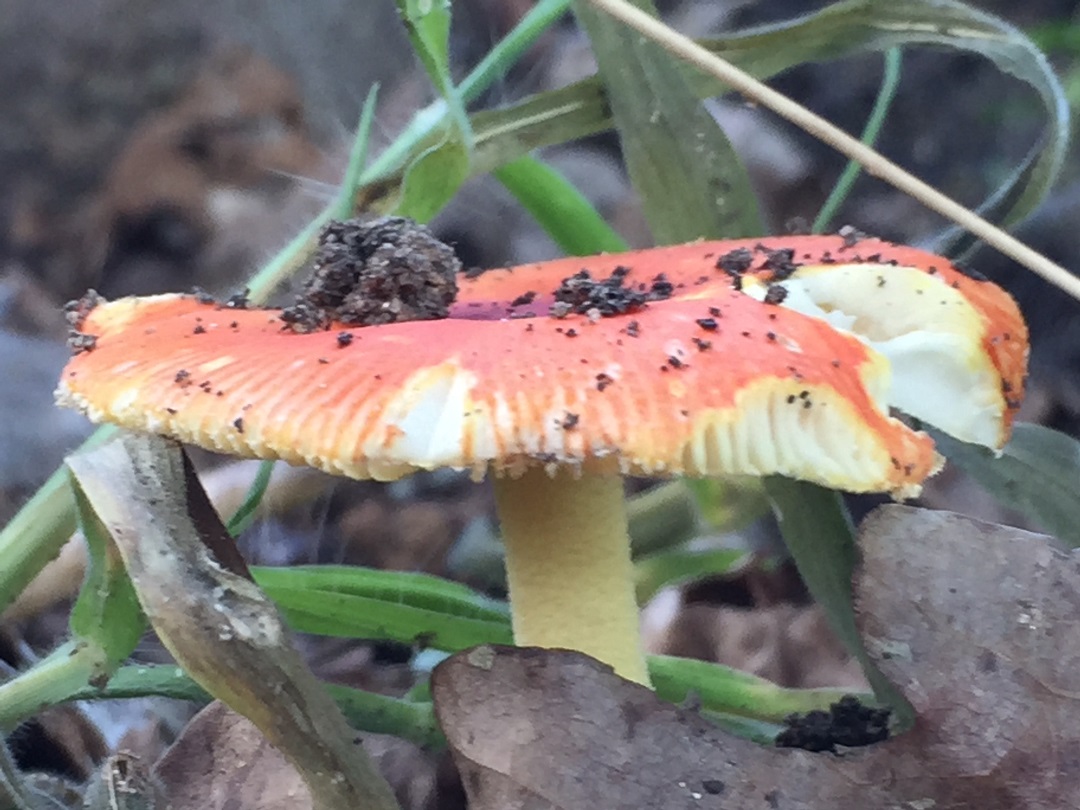 What prompts you on a normal day? What has taken you out of your comfort zone (but you’re still safe)? If you look at your favorite pieces of your writing, was there a specific inspiration that prompted you to write it?

I walk outdoors every day. Some days, it’s a short walk. Other days, I spend hours outside working in the yard, walking in the woods, and taking photos that I hope will be focused enough to upload to iNaturalist. Spending time with nature can inspire me; or, can provide a break to get my brain back into writing mode. While watching birds might give rise to a story idea, or an unusual mushroom might get my mental gears turning, it’s rain and dark of night that inspire my more twisty tales.

I find that a unique component of my writing only comes out with my discomfort. A storm and the power goes out? Thrown into darkness with thunder so loud it frightens the cats… my mind goes places it doesn’t go in the daylight.

The piece below is unfinished. I wrote the first draft of this short story by candlelight during a power outage. Yes, thunder boomed and the rain was so loud I could hear it hitting the second-floor roof from the first floor. To pass the time, I used the darkness as a writing prompt. I let myself imagine what might be hiding in the dark, and drafted the short story below.

I believe it to be unfinished, because each time that I’ve edited it has been during daylight. In a way, I’ve ruined it. I would call it stilted. Until the next house-shaking, power-cutting storm comes through, I cannot properly edit the words. To properly shape the happenings, even to clean up the language, I believe that my discomfort must return. While I’ve cut this tale from my upcoming short story collection (unless it storms before then), here it is for your consideration. Sorry in advance for the tameness… the chills have gone.

A Trick of the Light