A weird thing I wrote during a writers retreat 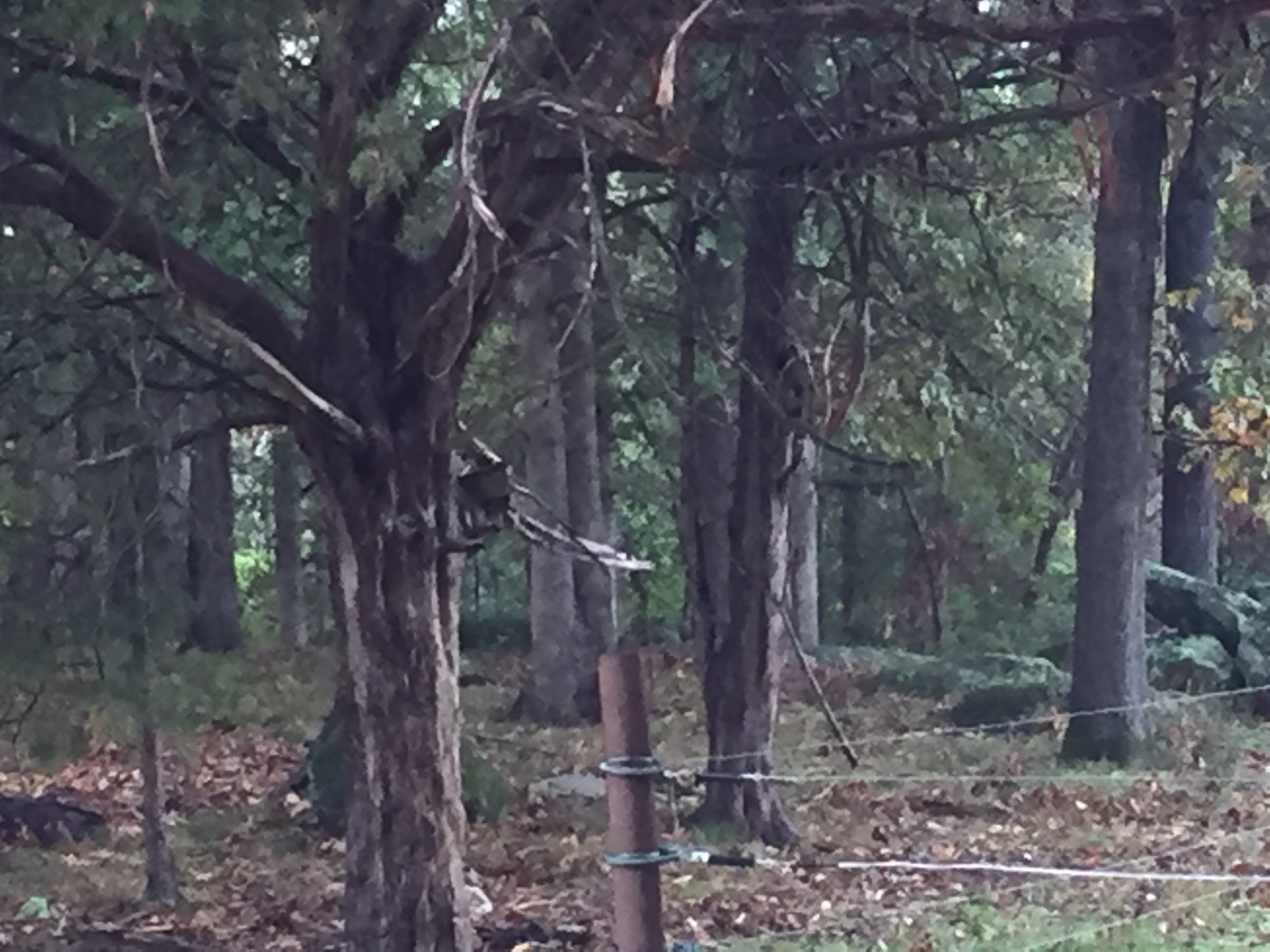 Everywhere she looked, she saw faces looking back. Faces of crows in tree branches. Human eyes peering from shadows. Animal-like movement in branches swaying in the sun, their shadows turning into leaping cats as she watched.

Peripherally, movements redoubled. Herds of animals leaping along in parallel as she walked the road home.

The closer her feet brought her to home, the more faces met her gaze, the more shadow creatures jumped alongside her.

Heart beating — thumping, really — she began to jog. Her arm stretched out ahead of her, she opened her hand in anticipation of reaching the doorknob. If only she could turn the doorknob and escape into the house…

Then, her hand was around the knob, turning it. The door didn’t give.

She pulled the key from her pocket, thankful that it went into the keyhole on the first try.

She turned the knob again, closed her eyes, and practically leapt the single step through the doorway and twirled to close the door behind her.

________
Note: The photo above this short “story” was taken at that writers gathering October 30, 2019, just before I wrote this piece. The odd shapes/faces I perceivedin the woods led to a discussion of pareidolia.